Eradication of Poverty and Hunger

Eradication of Poverty and Hunger 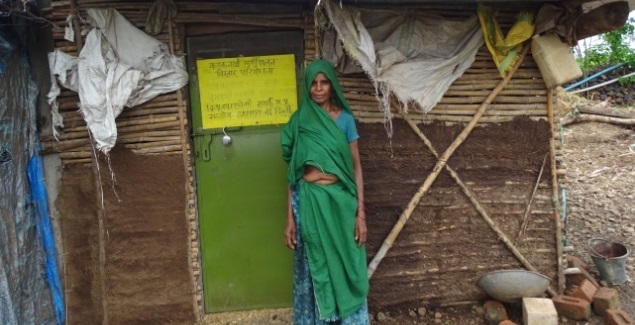 A proud woman stands in front of her domestic poultry farm

The major livelihood intervention involves domestic poultry farming in 10 villages of Rama development block, covering 1,720 families. Most of the families involved in poultry farming, have been doing it from the time of their ancestors. It used to be difficult in the past to earn much money from poultry farming. Villagers adopted traditional methods in which there was no systematic feeding and vaccination and so mortality rates were high.

The method needed to be changed, most importantly to prevent disease outbreak in chicken. The increased outbreak of disease made it difficult for backyard poultry farmers to control the mortality rate. Especially due to the Ranikhet disease, every poultry farmer had to suffer lot of losses. There was lack of appropriate technical information to prevent the disease, and vaccines not being made available, the poultry farmers could not take this up as a reliable source of their livelihood.

Keeping the above in mind, Sampark is implementing a programme for changing the method of poultry farming and controlling disease. Farmers are being provided proper technical information and vaccine support related to poultry farming for running it on a commercial basis. The activities include: Training of women poultry workers and creation of group for extension of poultry farming. As a result, number of birds available with the community has doubled, because of decreased mortality and purchase of new birds. 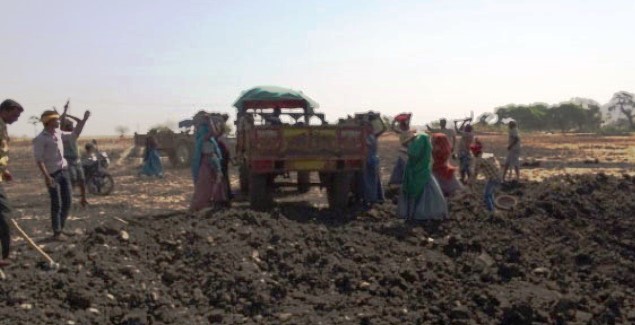 A view of desiltation of the pond

Gram Panchayat Kalighati falls in the drought prone area of Petlawad Tehsil. The land is not leveled properly and the canal of Mahi Irrigation Project does not pass through this area, so that most of the people used to quarrel with each other because of the water problem. There is a tank built earlier with the cooperation of Sampark where rain water collects. However, due to siltation, the water holding capacity had gone down and the pond dried up soon after the rainy season. Sampark decided to deepen the pond. For this, they fixed a meeting with the villagers to decide the farmers who wanted the soil to be extracted for deepening of the pond. The wages for loading the tractors were given by Sampark while the conveyance used to transport the soil was arranged by the farmer himself. 20 hectares of land of 60 farmers were made fertile and 60 families got employment for 60 days. The availability of water increased substantially.

Similarly in village Sad in Rama Block of Jhabua Tehsil a twenty year old tank which had silted up was desilted and the silt was spread on the farms of 85 farmers. 40 hectares of land were thus made fertile. Only 20 per cent of the cost was paid by Sampark in the form of tractors for transportation of the silt as the farmers were motivated to contribute their labour. The increased fertility of the soil has led to better yields at a lower cost as the requirement of costly chemical fertilisers has gone down drastically. The greater water holding capacity of the tank has led to more irrigation and so overall increased agricultural production and reduced migration from the village. 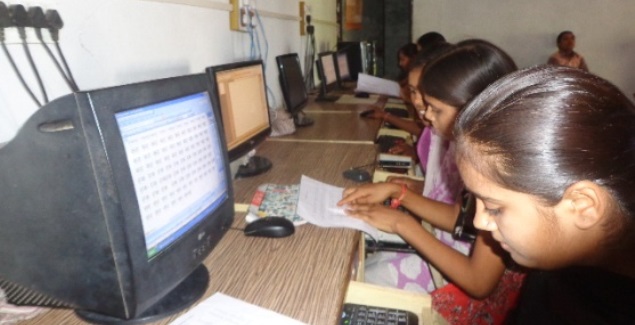 Tailoring training was organised for women in villages. Fifteen girls and women took training for stitching in two batches. One batch consisted of school going girls while another batch comprised rural women. Some of them had never used a sewing machine.

Computer training was organised for school going children. A two month training was held in which 62 children were trained and regularly tested and evaluated. Children who achieved less marks were encouraged to perform better. Basic knowledge of computer was provided in this training like computer operating system, keyboard, mouse and printer.